The test load was applied using Hyva & sandbags, in the form of static loads on span imprints of the specific class of position on span. The Hyva & sand bags were positioned at the pre-determined locations which produces the critical bending moment as per the below drawing.

Deflection and temperature were measured using following instruments and the measurements were recorded in the Data logger. The instrument details make and model will be furnished independent engineer. 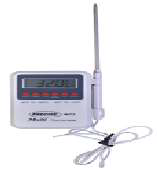 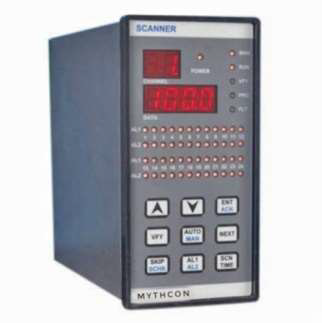 a. All the visual defect has been checked prior to conduct the test. Expansion joints and bearings shall be ensured for their functional condition.
b. Scaffolding shall be erected for fixing the deflection measuring gauges on their pre-defined most suitable position by which those gauges are able to determine the necessary out comes of deflections and separate scaffolding for making observation. All scaffolding shall be stable and should be safe from any outside force or movement. c. Initial readings (R1) of LVDTs were noted down before placing the test load and sensors were fixed as per the drawing locations.
d. After that deflection along with ambient temperature data were collected from dawn to dusk at 1hour interval. The temperature at are recorded till completion of test.
e. The position of Hyva & sand bags were placed on the bridge span as per the drawing. Hyva & sand bags were stationed at the marked location. The Hyvas & sand bags were weighed by calibrated electronic weighing machine available at site before placing them on the span for loading purpose. Readings were noted during loading time as well as after completion of loading of all Hyva & sand bags for live/test load the deflection were measured at each of the locations of LVDT.

f. The deflections were measured one hour after loading up to 100% loading was completed. Each increment of loads is increased after stabilization of deflection. The recording of deflection value was continued for next 24 hours at1hour interval. (After completion of 24 hours the above procedure was repeated for unloading of load and deflection values (R5) were recorded.

The test span were constantly monitored for appearance and widening of any cracks at every stage of loading and unloading.

The percentage of recovery of deflection for ‘PSC box girder’ Girder Bridge at 24 hours after removal of test load shall be 85%.As per IRC-SP-51 (2014).